Where reliability is essential, Startwell gets you started. Mechanical Starting devices for Diesel Engines from 0.5 to 18 litres.Click to view our range

“A popular starter within the ship building market.”

Startwell is proud to boast the Super Maxi is the first manually operated starter in the world, to be able to start an 18 Litre Diesel engine, which was deemed impossible. The Super Maxi starter provided Ship Builders with a starter range that they could offer as a starting device in their ship, which was easy to install and could be operated on large engines which were coupled with Emergency Generators. As a result the Super Maxi is a popular starter within the ship building market.

The Super Maxi starter is used in many applications including Caterpillar, Cummins, Detroit, Man, Perkins, Scania and Volvo. 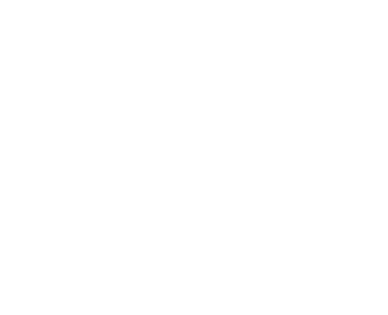 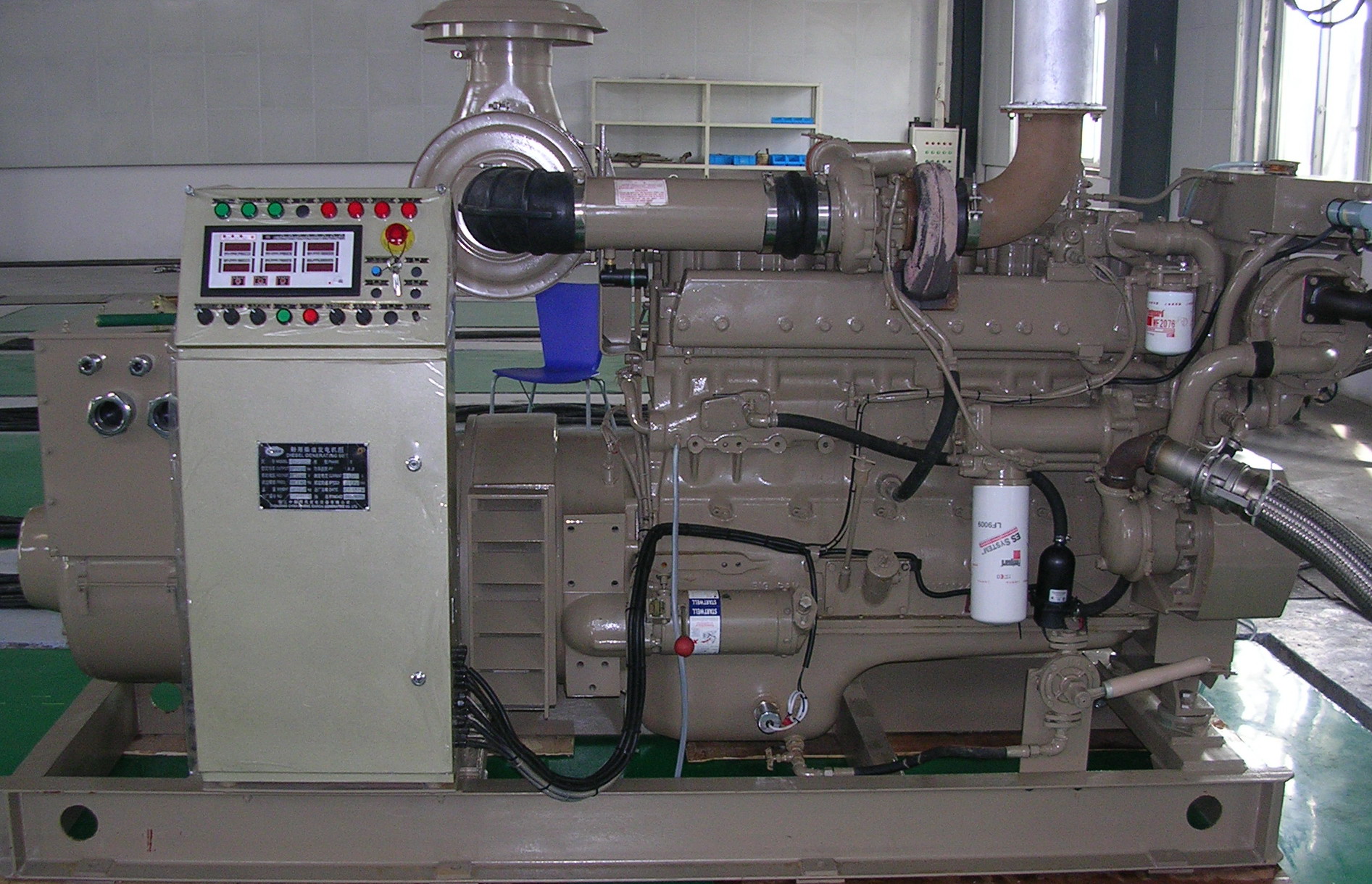